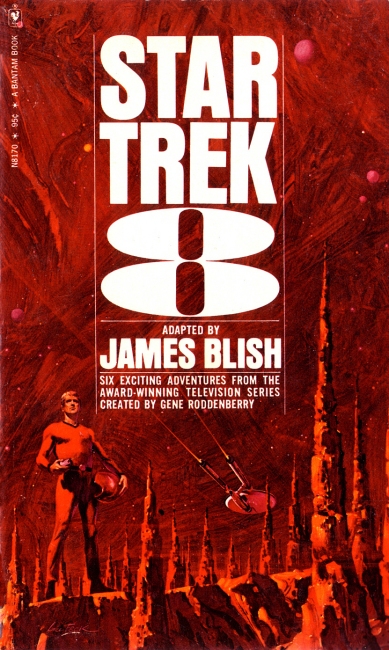 A series looking at some of my favourite book covers and cover artists, mostly taken from my own collection.

In 1967 New York publisher Bantam Books, in an attempt to cash-in on the popularity of the TV series Star Trek, commissioned science fiction author James Blish to adapt the scripts for the show’s individual episodes into short prose stories that could then be compiled into paperback collections. Those collections went on to sell very well with several of the editions being reprinted over a dozen times.

Sadly the prolific Blish, author of such minor classics as the Hugo award winning A Case Of Conscience and the Cities in Flight series, died in 1975 before he could complete the twelfth paperback collection so his wife Judith Ann Lawrence stepped in the finish the job of adapting all 79 episodes.

I first came across two of the books while browsing a jumble sale in Birmingham in the late ’70s. Although I was vaguely familiar with the show I hadn’t seen that many episodes as they were infrequently shown on British TV during the ’70’s (or so I recall). I bought those two books, Star Trek volumes 6 and 8, right there because I was immediately struck by the eye-catching covers. They were incredibly vivid and almost abstract in their execution and I loved the furiously painted backgrounds. The cover to volume 8 is my favourite – the brush work on the sky is great. I think what I liked most about those two covers was they seemed to me to have been painted by someone who had never actually seen the show, instead they seemed to have based their paintings on vague descriptions. As a result the overall details are correct – the Enterprise and the costumes are right – but there was something slightly off too. Check out the crew members helmet on volume 8 or the space suits from volume 5 to see what I mean. I also liked that the covers seem to infuse the show with a hardcore sci-fi feel that the series never really had. Over the next few years I kept an eye out for other books from the series and managed to collect them all, although I never really cared for the photo covers as they always felt like a bit of a cop-out on behalf of the publisher – even at the age of 10 or 11 I had a keen sense of value!

Although most of the books fail to formally credit the artist, a bit of quick Internet digging soon provided their names: Lou Feck and S. Fantoni (real name Eddie Jones) painted the bulk of the covers with James Bama, Mitchell Hooks and ‘CHB‘ contributing one cover each.

As for the stories themselves I seem to recall enjoying them a great deal although it’s been decades since I first read them so they may not of faired as well as I remember. Sadly all the books are now out of print although second-hand copies are fairly easy to find on Amazon and eBay.

Lastly, Blish’s other claim to Star Trek fame was to write the very first original Star Trek novel, Spock Must Die!, beginning a series of original Trek novels that now numbers in the hundreds and continues to this day. Not a bad legacy really. 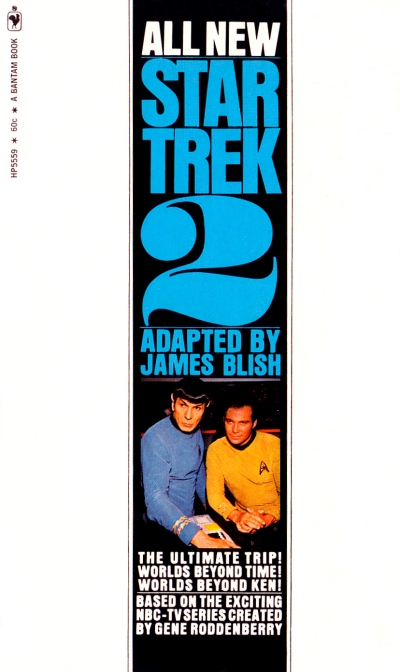 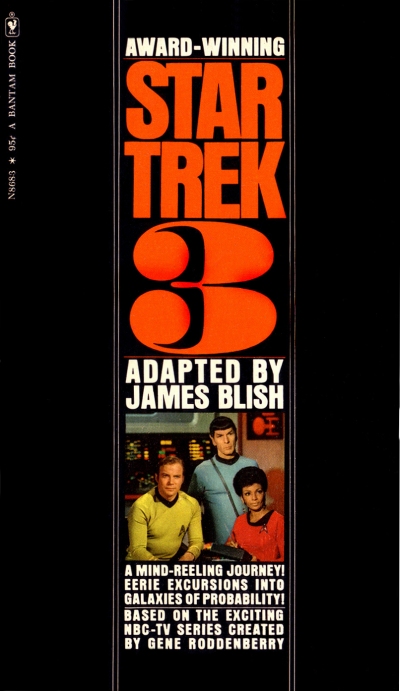 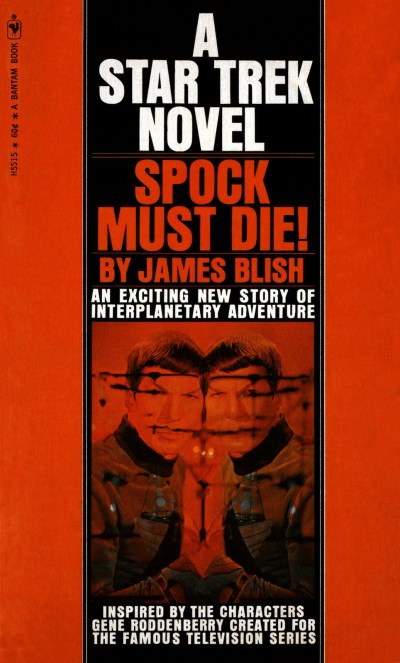