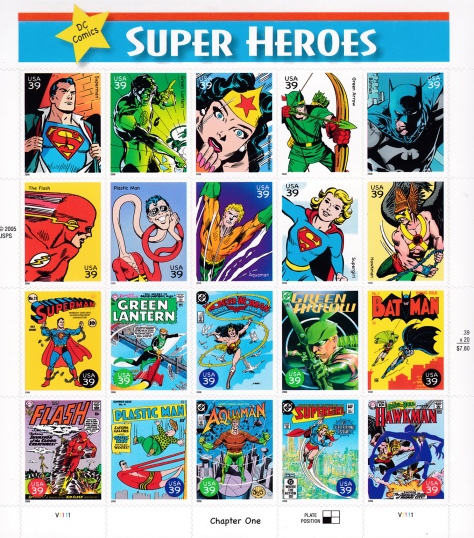 I’m in the mood to look at some more terrific USPS stamps.

Although I’m not a stamp collector myself — I don’t have the patience for it — I am a big fan of commemorative stamps released by the United States Postal Service. Apart from issuing stamps featuring the usual selection of famous people and historical events, USPS seems to have a fondness for releasing stamps based on popular culture, including movies (Classic Movie Monsters), television (Star Trek, The Simpsons), and in this case, comic books.

DC Comics Super Heroes stamps showcased 10 of the publisher’s must iconic superheroes — as well as some of their most eye-catching and memorable comic book covers — illustrated by some of the comic book industry’s biggest artistic talents. Superman, Batman, Wonder Woman, The Flash, Green Lantern, Green Arrow, Supergirl, Aquaman, Hawkman and Plastic Man all featured in this commemoratives set of stamps. And the artistic talent utilised was no less impressive: Jack Kirby; Neal Adams; Curt Swan; Carmine Infantino, Jim Lee; Gil Kane; George Perez and Joe Kubert all had artwork featured in this collection.

DC Comics Super Heroes stamps were designed by USPS art director Carl T. Herrman and were previewed at San Diego Comic-Con on 10th July 2006, before going on sale nationwide the following day. Along with the stamps USPS also released first day covers, a stamp album, postcards and other collectables. There was also an exclusive set of SDCC first day covers signed by artists who attended the convention, such as this Green Lantern one signed by Neal Adams.

Below are all 20 stamps from USPS’ DC Comics Super Heroes stamps, with artist credits; I’ll be highlighting a few other USPS stamp collections in the very near future. 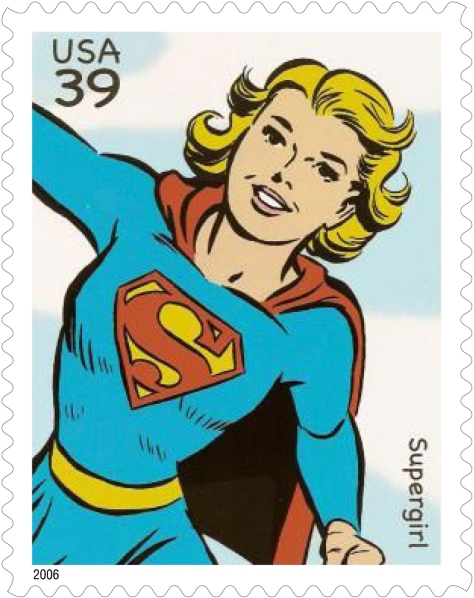 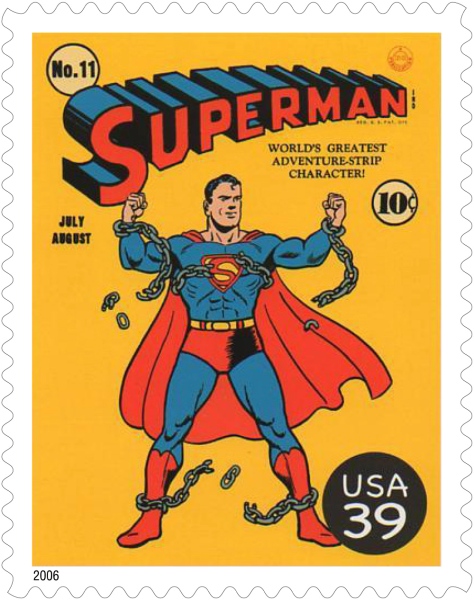 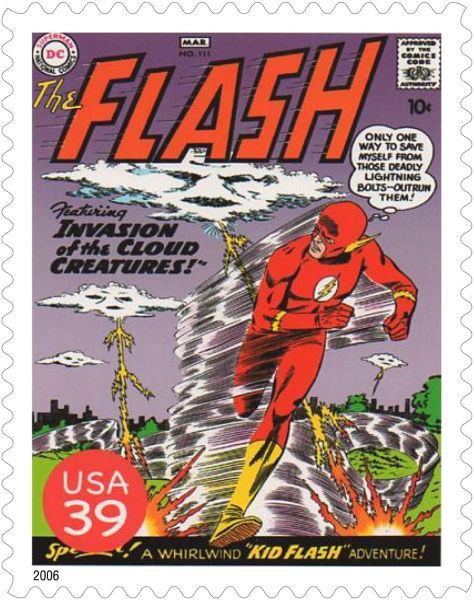 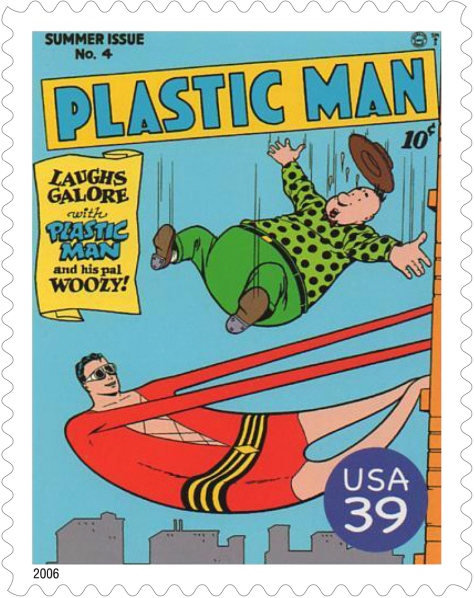 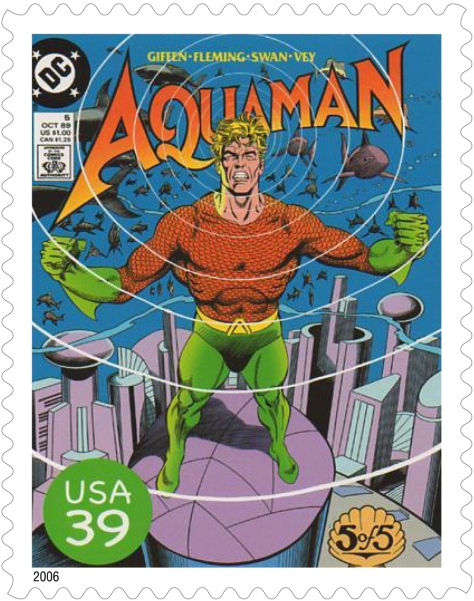 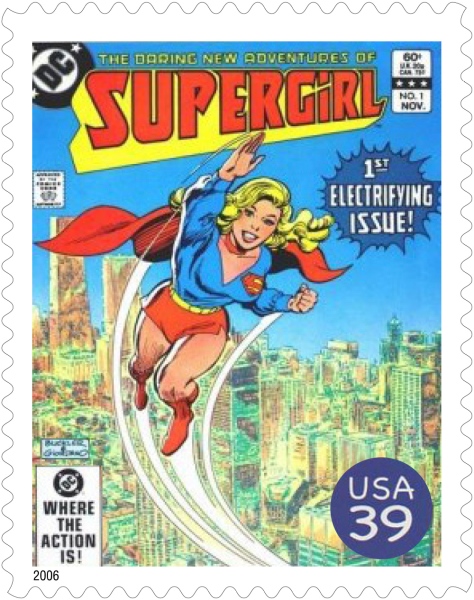 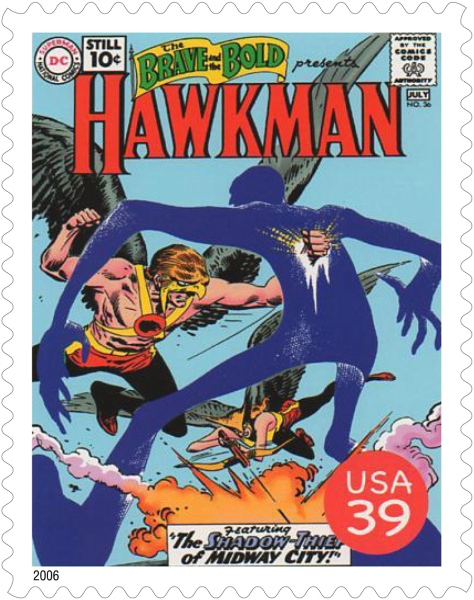